It’s been a few years since true High Definition (HD) video, of 720p and greater, over coaxial cable has been a reality. Today it’s almost run-of-the-mill and it is estimated that by 2018 over 90% of all coaxial connected cameras will be HD.

HD over coax started as a viable and economic alternative to IP cameras and NVR’s. An alternative which, in turn, permitted installers to reuse existing coaxial cable runs from conventional (CVBS) systems and also incorporate additional advantages such as PTZ control and OSD menu access via the same cable, similar to IP technology but without the disadvantage of the 100m distance limit imposed by the Ethernet 802.3 standard for UTP cable, and all without any appreciable latency.

By evolving and adapting existing standards from the world of video production and broadcasting, like HD-SDI, the three main technologies currently in use are:

HD over coax was consolidated with 2 megapixel sensors and 1080p FullHD resolutions, which are considered a basic requirement in modern Televisions, permits the increase in transmission distances to over 500m, and allows the use of HD specific Coax to UTP transceivers (Baluns). 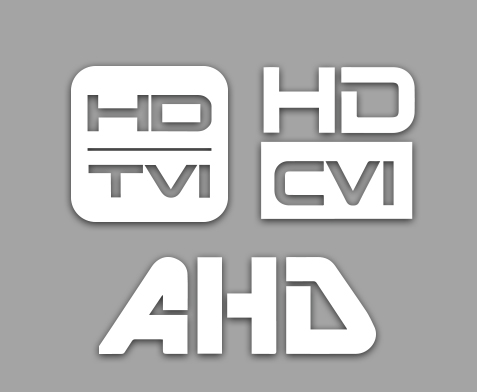 Without a defined standard, a situation developed similar to that which affected DVD recording equipment where the market itself established technologies like DVD+R and DVD-R which were finally merged into DVD±R. HD over coax solutions also began to unify themselves in the guise of 4-in-1 cameras which have the capacity to transmit any of the four common signal types (HDTVI, HDCVI, AHD & CVBS). Signal format is switch selected to complement that of the DVR. This approach helped a great deal when selecting and replacing the cameras.

New capabilities of the 5-in-1 technology include: increases in the cable length (now up to 1,000 metres for video), the ability to send power to compatible cameras via the same coaxial cable (PoC, Power Over Coaxial) and the transmission of higher video resolutions using 3, 4 & 5 Megapixel sensors to surpass FullHD and also some current IP cameras. 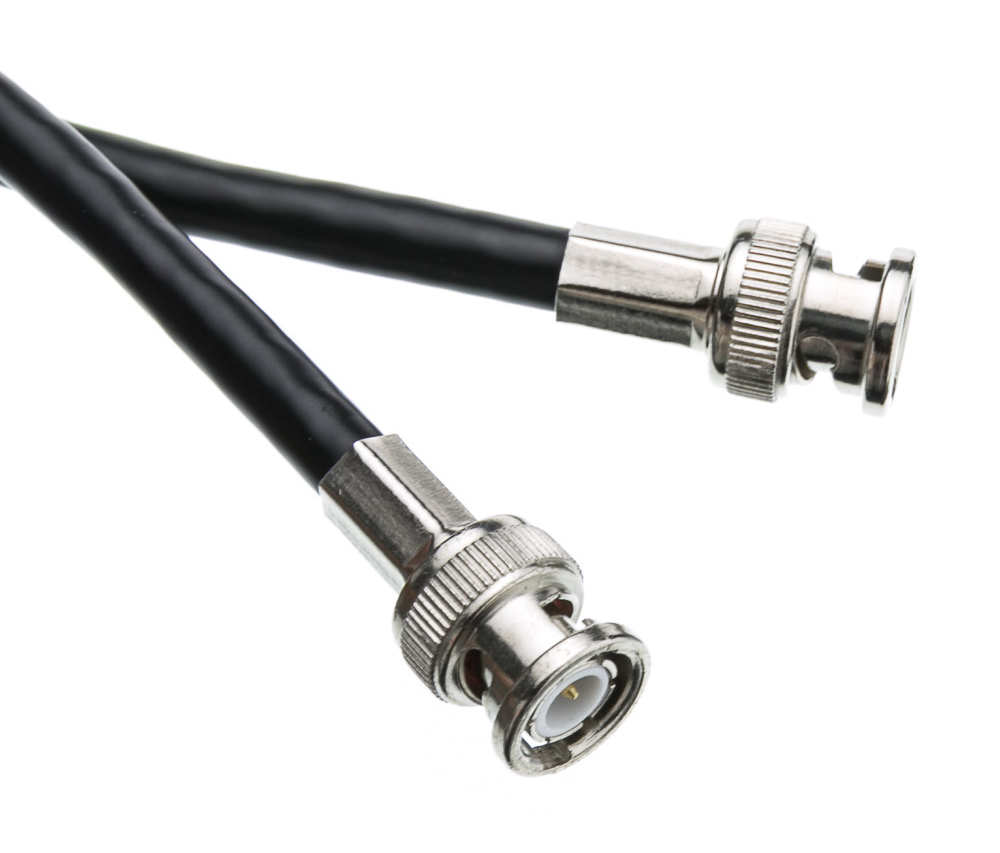 Finally, one can clearly state that the future is here as the latest Version 4.0 of HDTVI & HDCVI equipment is currently being tested, and is expected to be launched this autumn, are now at 4K resolutions (4 x 1080p). This is a major breakthrough as this technology is already common for Televisions and Computer Monitors. Along with the transmission of 4K video signals (8 Mpix) the distances have again increased, now to over 1 kilometre. 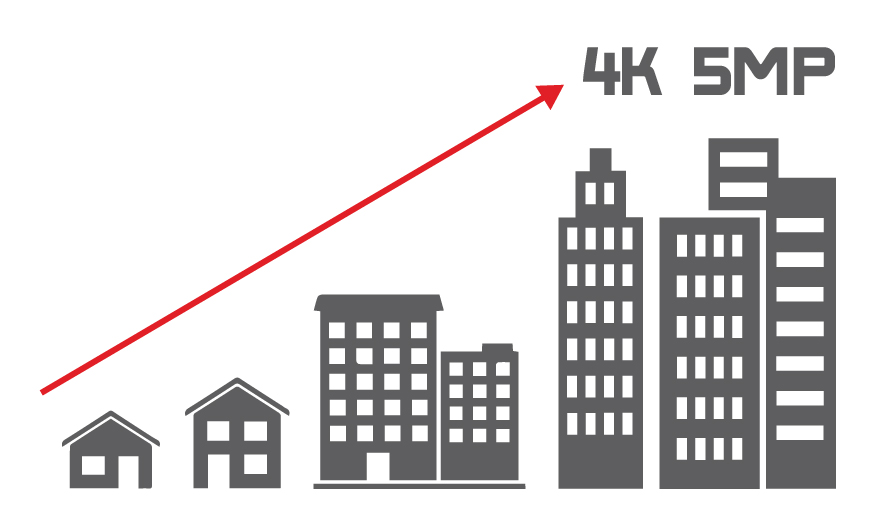 Without doubt HD over coaxial cable has brought with it a revolution to the world of CCTV and this revolution is still underway. Existing installations can easily and rapidly be updated with the latest technology and previously impossible to reach distances are now taken for granted without worrying which signal technology to implement.