Facial Recognition or FaceID, how does it work?

With the launch of the new iPhone 8 and iPhone X, Apple again sets the technological trend for the coming years, both in Smartphones and in the world of electronics. The presentation of their face recognition system, Apple calls theirs Face ID, has sparked many questions as to how it actually works.

Facial recognition has been around for many years and its use in security has been very successful, albeit expensive, for controlling access to high security installations. Early devices had a relatively slow recognition time which has gradually been improved upon over the years.

Facial recognition systems generally operate by using a camera to scan the face of a person, then an algorithm is used which creates a kind of map of the different points on that face. This technology does not store photographs, instead it stores the map which is generated by the algorithm during the face analysis. Of course, every system has a weak point, so what would happen if you placed a photo of the person in front of the camera? The maps would match, this would then unlock the phone, or open the door that is being protected, etc.

This is not possible with the new iPhone X, and other advanced biometric Systems, as they use a Dual Sensor system. Dual Sensor uses two integrated cameras which are separated and therefore able to see depth in the image and can therefore “see” if it is a photograph or not. This is one of the most important points to bear in mind when purchasing a facial recognition system.

In Access Control there are several brands, like Hanvon FaceID, which use this effective & secure technology. Together with biometric fingerprint readers, RFID cards and Weigand 26 protocols, which allow for increased versatility with other systems and an attendance control application for generating reports and maintaining employee information. 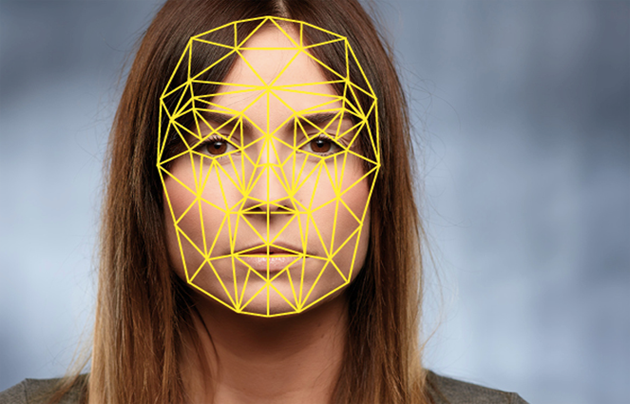 Hanvon FaceID, like the new iPhone X system, is capable of facial recognition in less than a second, achieving maximum security in any installation at an affordable price for any user.